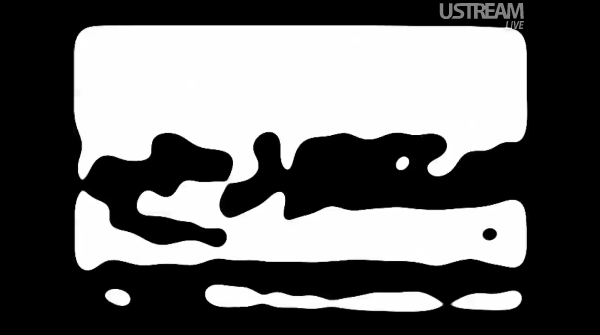 Amnesty International-E is proud and honored to present our first of many projects in Second Life to help raise awareness of human rights around the world: We are going to produce a video in Second Life working with one of SL’s premiere machinima production companies (www.ariellafurman.com). Think “We Are the World” of avatars. We are asking any and all SL musicians and songwriters to submit an MP3 (details to follow) of your ORIGINAL song relative to human rights. Enter as many songs as are relative. The members of Amnesty International-E will vote on the song which will represent us. We hope that many, many musicians will want to participate in the performance of the song for the video which will be posted both in world and on the web. We are also working on coordinating a real life premiere. All of the details will follow on our blog relative to this project as they are more clearly defined. (http://ai-e.blogspot.com/).

Right now we’re looking at a January 31st, 2009 deadline for all music submissions. We will set up a site on 4shared where you can post your MP3’s. You’ll need to contact either Gamma Infinity, millay Freschi, or Elye Aya in world to get the posting information when you’re ready. After January 31st, AI-E group members will vote through the proposals in the group (we’ll ask LL to verify that there aren’t any alts set up for the voting) and the song will be announced on February 14th at a concert where we hope submitting artists will share their talents. At that time production will begin! We would LOVE for all musicians to take part in the production. The more voices that rise, the more awareness we raise.


Talking Nosense Over Mixed Realitys from webster - hofmann on Vimeo. 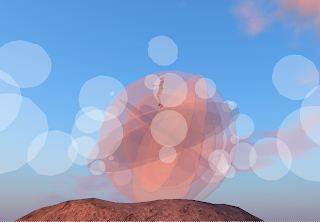 In this purpose i will perform over Adam's installations a real time mixing and improvisation in conjunction with the moving of the avatars.
This will merge different kind of layers of realitys together.
Avatars will be equal in power of inter-activity as the composer and the installation.

With Corona, wich is a subbtle sonic install, the avatar is playing with pure noise, moving up and down and rotating, experiencing trough moving constant and renewed doppler effect.
Meanwhile i will play a modified audio stream comming from the German polar station Palaoa. This layer of sonic and compositionnal reality will be merged together with the avatar's one ...


Reality /2
mixing over The space beteween

In this case i will improvise with 8 layers of sounds over Adam's install - one more time the moving and the number of avatars moving through will affect the sounds and my improvisation ...
Avatar can also decide to mix the sound and the music level in his sound panel.

This case i invite the avatar to play a real cacophony together - let us make maximum noise - then try to be more in a question-response play together .
well ... ;-)

The three realitys go the same way round :
1) avatars will each time first explore the install
2) then go out of the install
3) i begin to play the avatars are jumping in
4) ...

Adam is nominated to the Queensland’s National New Media Art Award
wich will take place the 31 October ...
So i cross my fingers we will pop up champagne on SL all together !!!
Publié par Webster à 17:29 Aucun commentaire:

My Music on CDbaby 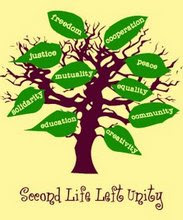